48 Hours of Heat in Beverly Hills 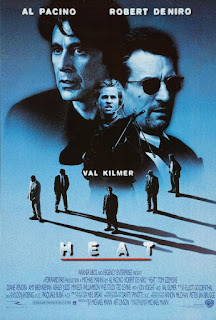 What did I do in the endless hours of lockdown? Like most people, I watched a lot of streaming services; in particular, I made a point of giving a second watch to films I'd first seen back in the 80s and 90s. What dates some of these films isn't the fashions, it's the attitudes to gender and race. I can hear the protests already: "But those were different times! You can't force today's values on yesterday's films! You can't ignore their good qualities!" Yes I can. Defending or apologizing for the sexism, misogyny and racism of films of the fairly recent past isn't dissimilar to those who argue against taking down the statues of slave traders and Confederate generals because of HiStoRy. In both cases, it's white men standing up for lost causes. What we loosely refer to as the "Hollywood" film has been, until very recently, the creation and preserve of white males, and that species, of which I am a member, has an infinite capacity to gloss over egregious examples of misogyny and racism by shouting, "He's a great director! It's got kickass action scenes! It's...it's...really cool-looking." Anyway, enough with the rant and on to the reviews.
48 Hours (1982) 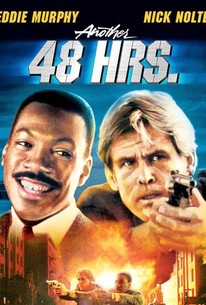